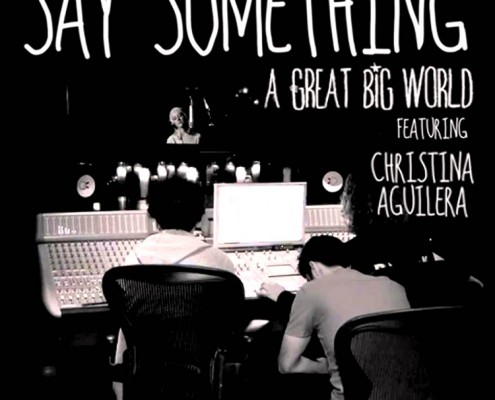 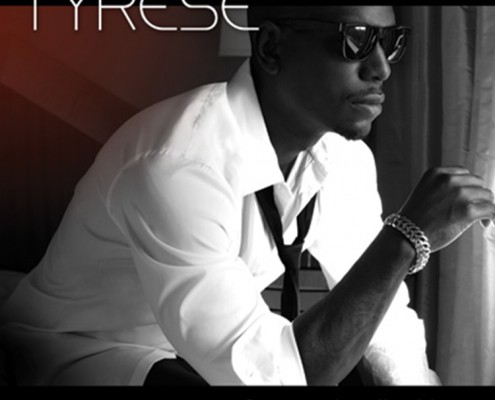 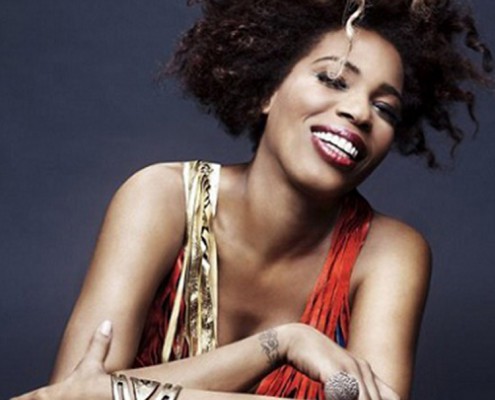 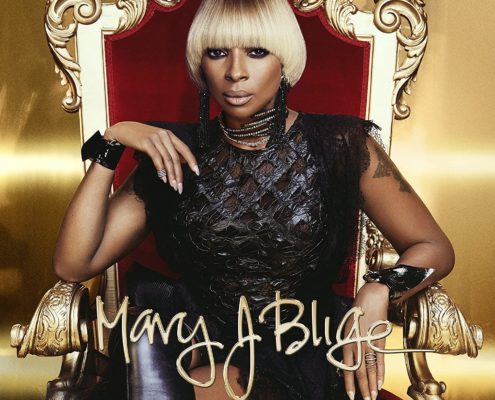 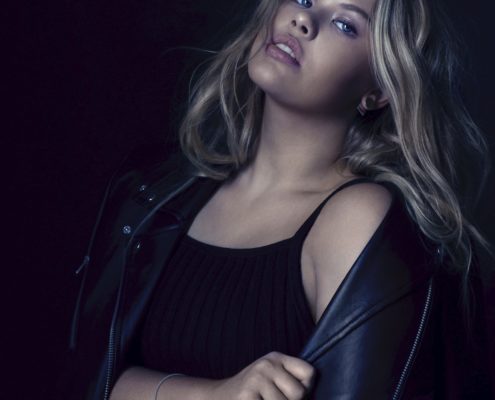 Stuart Schenk is a Grammy award winning audio engineer originally from Mobile, AL. After earning a bachelors degree from Louisiana State University and completing the Master Recording II program at the Conservatory of Recording Arts & Sciences in Phoenix, AZ, Stuart made the move to Los Angeles, CA. There he quickly moved up through the ranks at legendary Can-Am Studios in Tarzana, CA. As chief engineer at Can-Am he worked with a variety of A-list artists; from Dr. Dre to Macy Gray, from Guns n’ Roses to Busta Rhymes and everything in between. After helping Chris Lord-Alge and his team transition into Can-Am’s facilities when they purchased it in 2009, Stuart branched out on his own and began freelancing full time.

Stuart has thrived as a freelance engineer working with artists and bands such as Christina Aguilera, Stevie Wonder, Mary J. Blige, Kanye, Diddy, H.E.R., A Great Big World, Everclear, and Tyrese. Stuart engineered Tyrese’s album “Open Invitation” which received a nomination for Best R&B Album at the 55th Grammy Awards in Feb. 2013. He also recorded the song “Say Something” with Christina Aguilera & A Great Big World which reached #1 in Billboard and won the Grammy for Best Pop Duo/Group Performance at the 57th Grammy Awards in Feb. 2015. In 2017 he recorded the song “You Don’t Own Me” with Grace and G-Eazy which would go on to be included on the Grammy nominated soundtrack for the film ‘Suicide Squad’. In January of 2020, Stuart went in the studio with Delta Goodrem to record “Let It Rain” to benefit the Australian wildfires which quickly went straight to #1 in Australia.

Also beginning in 2015 Stuart took on a position as a staff engineer at UCLA’s Herb Alpert School of Music. At UCLA Stuart has worked extensively in their brand new, state-of-the-art recording studio with the Herbie Hancock Institute of Jazz, Arturo O’Farrill, Terence Blanchard, the UCLA Jazz Orchestra, and many others. More recently Stuart has also been working in UCLA’s iconic Royce Hall and Schoenberg Hall to record and live-stream their various band’s and ensemble’s concerts to audiences around the world.